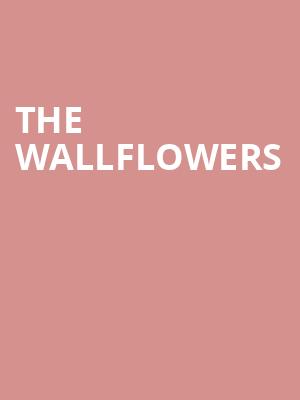 Why See The Wallflowers?

The Wallflowers Hit The Road

Grab your leather jackets, and get ready to rock! American rock band The Wallflowers are hitting the road and bringing their epic sound to you! The line-up consists of Steve Mackey on bass, Stanton Adcock on lead guitar, Lynn Williams on drums, and founder Jakob Dylan on lead vocals and guitar. Expect to hear fan favorites, including the Billboard 100 charter, Sleepwalker.

Formed in 1989 by Jakob Dylan and guitarist Tobi Miller, over the last two decades the band has seen many changes. 1992 saw the release of their debut album, followed in 1994 by their best-known and highest-selling album, Bringing Down The Horse, which featured Grammy award-winning track 'One Headlight'.

The Wallflowers went on to release three more albums before going on a hiatus. 2012 was the year the band reunited and released their sixth album, Glad All Over. Nearly a decade later, The Wallflowers released their seventh album Exit Wounds, which hit number three on the Billboard's Top Album Sales chart - making it the highest charting album for the band yet!

Sound good to you? Share this page on social media and let your friends know about The Wallflowers at Capitol Theatre .