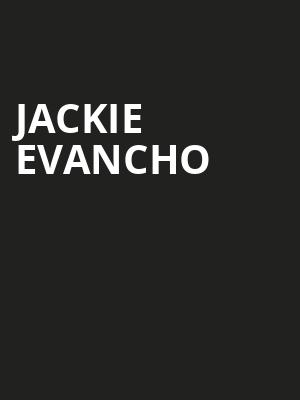 The haunting melody seemed to flow from her tiny frame with the greatest of ease and forceful precision that would make any diva stop and take notice.

One of a kind

Emerging in the late 00s, and releasing her first album at the tender age of nine, Jackie Evancho hasn't let success go to her head. The Pittsburgh native with the earth-shattering voice has worked hard to build a stable career as America's best known classical crossover singer, and has already appeared on America's Got Talent and collaborated with the likes of Susan Boyle and Barbra Streisand.

Recent years have seen her place more emphasis on the pop side of her repertoire. Her 2017 album Two Hearts, which was her seventh consecutive Classical number one, featured an accompanying EP of five sleek, r&b influenced original songs, co-written by Evancho. Catch her favorite numbers from the pop and classical world when she comes to a stage near you.

Suitable for all ages

Sound good to you? Share this page on social media and let your friends know about Jackie Evancho at Capitol Theatre .